Embrace the differences in New Brunswick

’Home of the World’s Highest Tides, in the province of New Brunswick, you'll find as many wonders on the land as you will by the sea. No matter where you are in the province, you're never far from wide-open spaces, breathtaking sceneries and one-of-a-kind attractions or adventures.

Stroll the streets of a charming seaside city and pick up a souvenir at a quaint gallery or market vendor. Feast on Atlantic salmon hauled out of the river earlier that day. Learn about the fascinating culture of the Acadian and Mi'kmaq people. Take in a festival or outdoor, waterfront concert, go whale watching, play a game of golf, or join an authentic kitchen party. Marvel at the world's highest tides and take a walk on the ocean floor.

When you leave the shores of New Brunswick, you'll leave with a feeling of inner peace and a renewed sense of wonder stemming from the power of nature and real experiences. Seeing is believing. 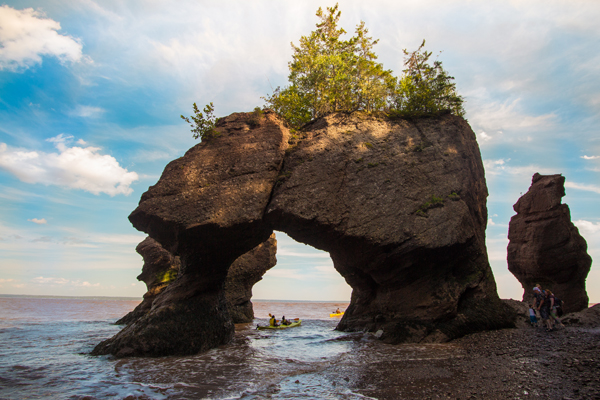 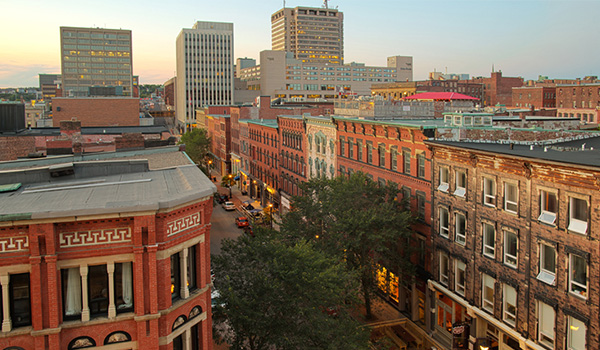 Located at the mouth of the famous Bay of Fundy, the historic port city of Saint John is bustling with activity and alive with history. There’s a reason why the locals call their city Saint Awesome. 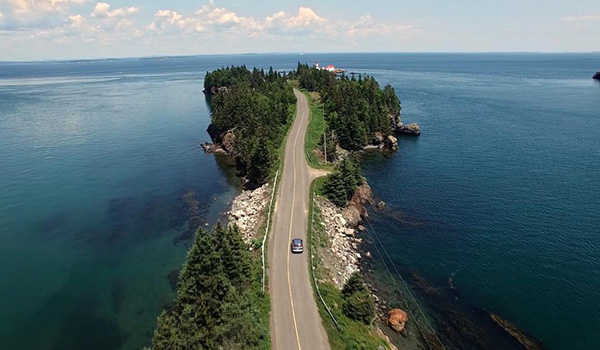 A part of the archipelago of Passamaquoddy Bay communities along the Maine USA / New Brunswick Canada border, it doesn’t take long to see why the Roosevelts summered on Campobello Island. 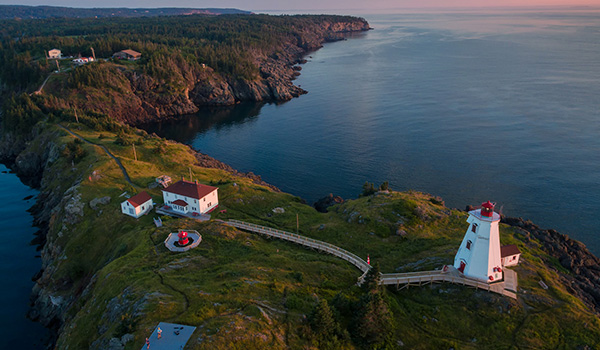 Sitting southeast of its fellow niche port of St. Andrews and off the coast of Maine, the island of Grand Manan is a place where you can be as adventurous or tranquil as you like. 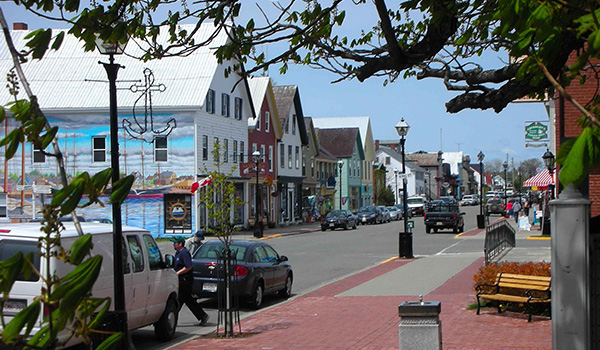 This charming seaside town filled with quaint shops, restaurants, museums and remarkable Bay of Fundy experiences, is part of the archipelago of Passamaquoddy Bay communities along the Maine USA / New Brunswick Canada border.

New Brunswick culture is a fascinating mix influenced by Indigenous, French, British, Scottish and Irish immigrants, that is constantly evolving.

The story begins with ancestors of Indigenous communities, the Mi’kmaq, Wolastoqiyik (Maliseet) and Peskotomuhkatiyik (Passamaquoddy) in what we now call, New Brunswick. French immigrants then explored the land, led by Samuel de Champlain and now, their descendants – Acadians – continue to call the province home today.

When the region was ceded to Great Britain in 1710, British immigrants began cultivating the lands, followed by Scottish and Irish immigrants. Since then, many Danish, Jewish, Italian, Greek, Lebanese, Asian, Indian, Pakistani, Syrian and African Canadian communities have been established throughout the major cities of New Brunswick.

Climate: The summer daytime temperatures can range from a very comfortable 68°F to 77°F (20°C - 25°C), with spring and fall temperatures being a tad cooler.

Look no further – we’ve got the local weather forecasts at your fingertips: